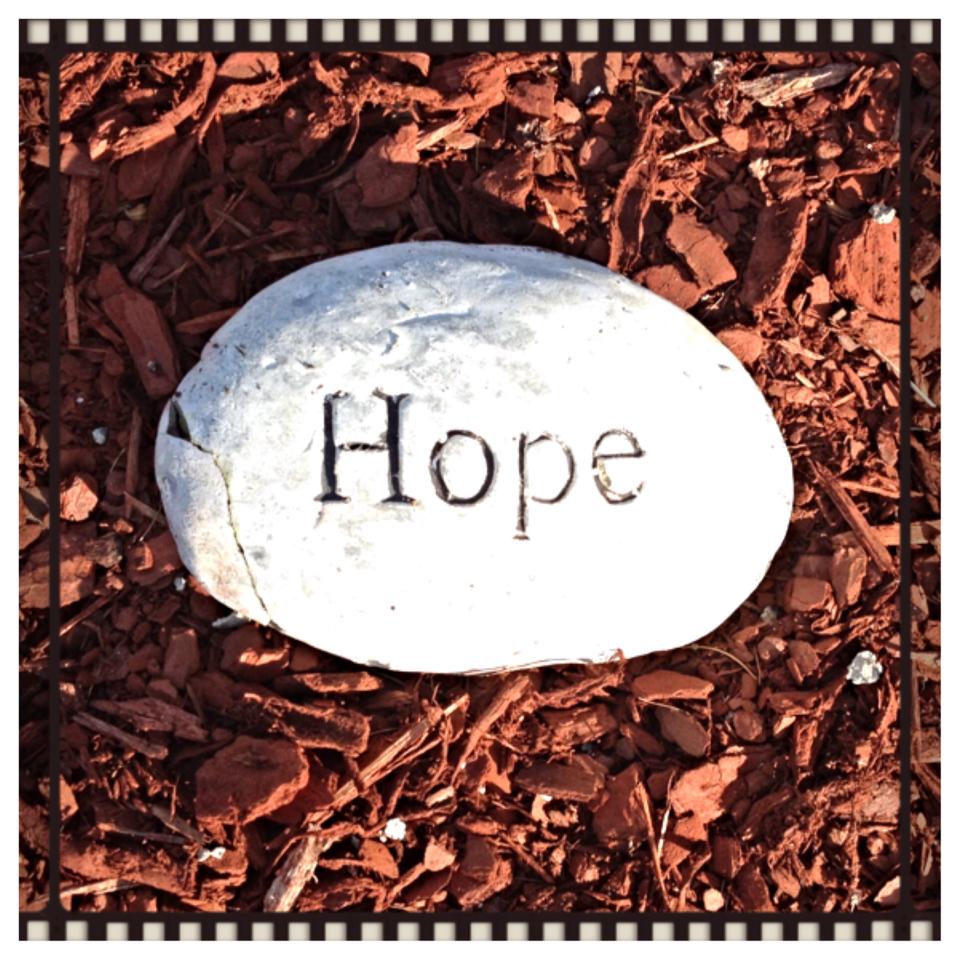 For the past three years, I haven’t taken the time to just ‘be’. In fact, I’ve done quite the opposite.

I’ve gotten divorced, moved three times, had my first job in 17 years managing a small business for the best boss in the world (thanks, Clarence for taking a chance on me!), quit that job to attend college full time…the list goes on and on. Needless to say, the state of just ‘being’ is completely foreign to me.

When I was a little girl, I got a taste of salty air early on.

And since then, I’ve always wanted to live by the sea. My friends blathered on and on about hurricanes and the like, but even that couldn’t deter me. I wanted it. And finally, after 12 months straight of classes (don’t ever take 12 credit hours during an 8.5-week summer session, trust me!) and graduating with my first college degree just last week, I’ve made that dream a reality. My friend Kimberly has built a beautiful house here on the coast of North Carolina and has been gracious enough to let me live here for a few months. I’ve come to think of it as a trial run.

The house is large and beautifully decorated (she has an eye for it!

Very much in my taste (great minds think alike when it comes to décor). The dog has settled in quite nicely. Much better than I would have expected since he’s 10 years old and recovering from knee surgery. I, however, am now a few weeks into this new adventure and yesterday, homesickness made its first appearance. It’s not that I miss the place I’ve lived most of my life. I don’t miss the small-town-everyone-knows-everything-about-everyone feel. I miss my friends the most. And the familiarity of my condo that’s being lovingly occupied by a close friend who is in the throes of a divorce. I came here to take a break from the drama of everyday life, yes. I came here to nurture myself, yes. I came here to rest, no doubt about it because my soul is weary and oh-so-tired. But the honest to goodness truth is this: I came here to grieve.

Over the last 18 months, ‘loss’ has been an all too common denominator in my life.

I ended a 19-year marriage and signed over a house that still has my touch all over it. My friend Erik tragically took his life in April 2015. His funeral was the same day as my divorce hearing. And I barely made it to Nashville in time to say goodbye. My friend Randy, who was just a couple of years older than I am, became gravely ill out of nowhere. And then he passed away leaving a wife, four kids and a host of devastated people behind.

Sadly, a few months after Randy died, my friend, Kara also left the earthly realm—you guessed it—unexpectedly. But isn’t death always unexpected, even when we can anticipate its arrival? And last but certainly not least, I reconnected with a man who has been a significant part of my story for many years only to part with him yet again in the most unimaginable way this past March…barely a month after Kara’s funeral.

As I walked the beach earlier this week, I reflected on the many things I’ve lost over the last several months. And I’ve indeed discovered that loss comes in many flavors. It’s hard to lose the people we love—to death or otherwise. It’s especially hard to be the one left behind picking up the pieces of a holy mess that shouldn’t have ever been yours to tidy in the first place. But the most difficult thing of all is allowing yourself to be still and let the grief wash over you when it comes. Whether you’re walking a nearly-empty beach with tears streaming silently and effortlessly down your face. Or whether you’re in the fetal position at midnight, pouring out the kind of tears that scream. Barely able to catch your breath with snot flying everywhere. Grief is messy. Grief is ugly.  Grief sucks the life out of us—it just does. And there isn’t a way over it nor under it for the only way to properly grieve is to just trudge through it.

Grief often comes in waves, when we least expect it.

And part of grieving means being still, which is a skill I have yet to learn. I need this respite. I need to nourish my own soul for a change. I need to be still so I can let go, whatever that means. Quite frankly, I’m not entirely sure how one heals from months and months of pure devastation and disappointment. But I do know that when I look back on all the painful moments of my life thus far, grief has always been a tremendous opportunity for personal growth. And somehow, I’ve always come out on the other side of those times a better, stronger woman.

So if you happen to be struggling with grief just like I am (any kind of loss is a loss, don’t discount that), I want to offer you the hope that even though grief hurts like hell, it doesn’t kill us, even when we wish it would.

And speaking of hope, that rock sits in my flower garden back home in Tennessee.

It cracked a long time ago, but a little cement glue was all it took to make it not-as-good-as-new.  That crack, as well as the small piece missing, reminds me that life isn’t always happy and sometimes, gets broken.  That grief, no matter how much we despise it, is a necessary part of living. And that a shattered heart mends even if we aren’t the same after we’ve metaphorically glued it back together again. For all of us who grieve, my deepest desire is that we can allow ourselves to be vulnerable just enough to find the courage to heal.

Soul Connections: The Ties that Bind Us »