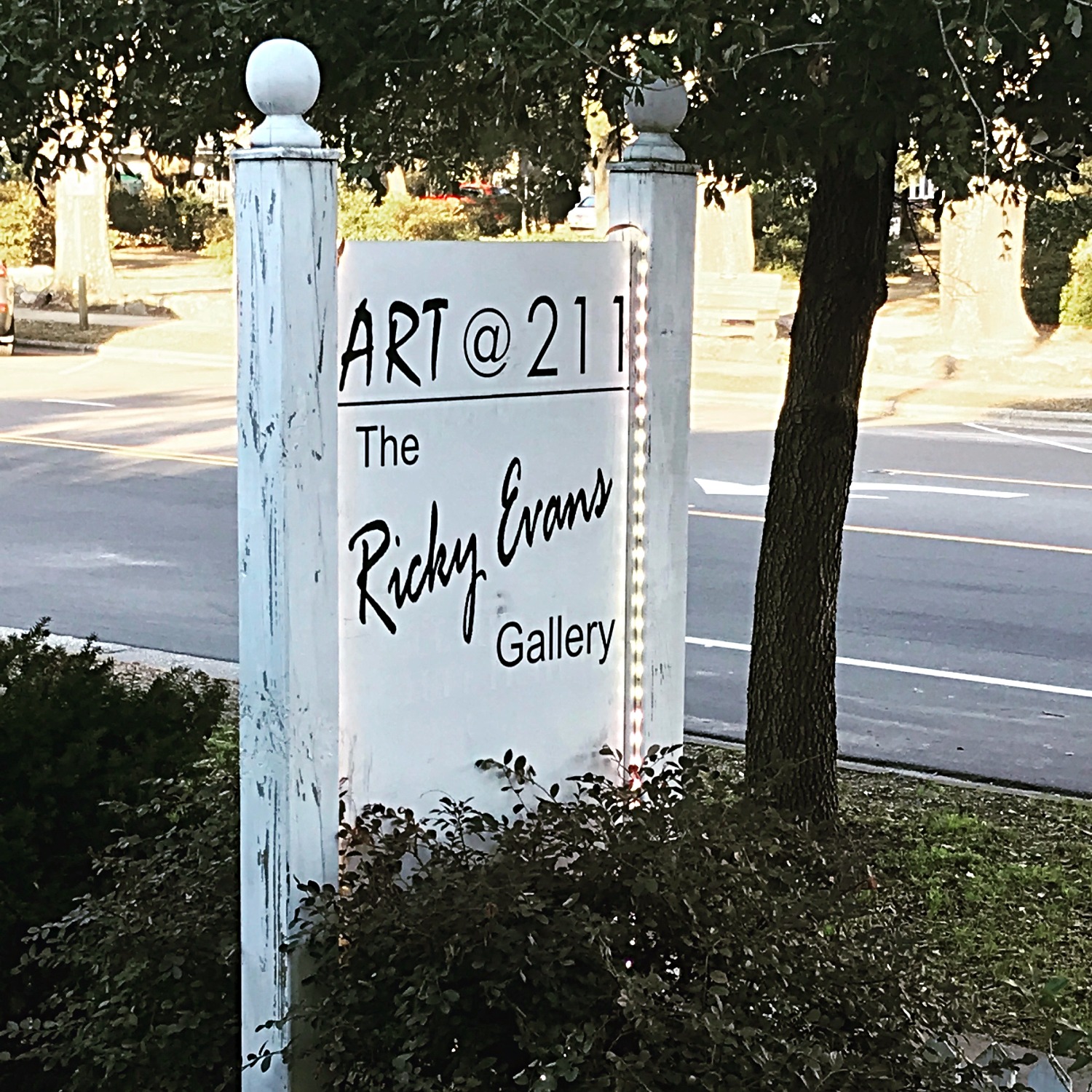 What is a Cash Mob?

Most of you know by now that I’ve relocated from Tennessee to the coast of North Carolina. And I’m sure you’ve heard me whine plenty enough about being homesick. So enough already (or at least until the next blog!). When I arrived here, I decided to follow the Southport/Oak Island Chamber of Commerce on facebook to keep up with local events. Since I’m mostly an introvert among crowds of people, it’s difficult for me to put myself out there. Not only that, I have a hard time establishing roots in a new place. However, if I ever intend to live here full time, I should attempt to make some good connections. Otherwise, you’ll hear me whining more and more about missing my friends. Last week, the Chamber organized Southport’s first ever Cash Mob! I didn’t know exactly what it was per se, but it looked like a good opportunity to flex my I’m-shy-around-people-I-don’t-know-muscle. So I signed up.

For those of you who don’t know, the purpose of a cash mob is to bring money into the local business sector.

We weren’t told where we would be going, but we had to agree to spend at least $20 in whatever store they took us to. Thirteen of us met on the corner of Howe and Moore Street in Southport. If you don’t know much about Southport, it’s a charming, quaint little town chock-full of specialty and antique shops and unique restaurants. There’s also a waterfront park there full of swings and I can waste an entire day just sitting there and watching the boats pass me by. Once we all introduced ourselves, the leader of the group, carrying a blanket made to look like a million-dollar bill, led us to the secret location. The Ricky Evans Gallery. Ricky is a self-taught pen-and-ink artist and he has created some beautiful work! The gallery boasts walls and walls of his work, from framed prints, to note cards, and everything in between. He was even there to greet us and let us know there were cookies randomly placed on trays in some of the rooms! It was almost like a scavenger hunt!  We all had a great time and each of us came out with some pretty awesome finds! 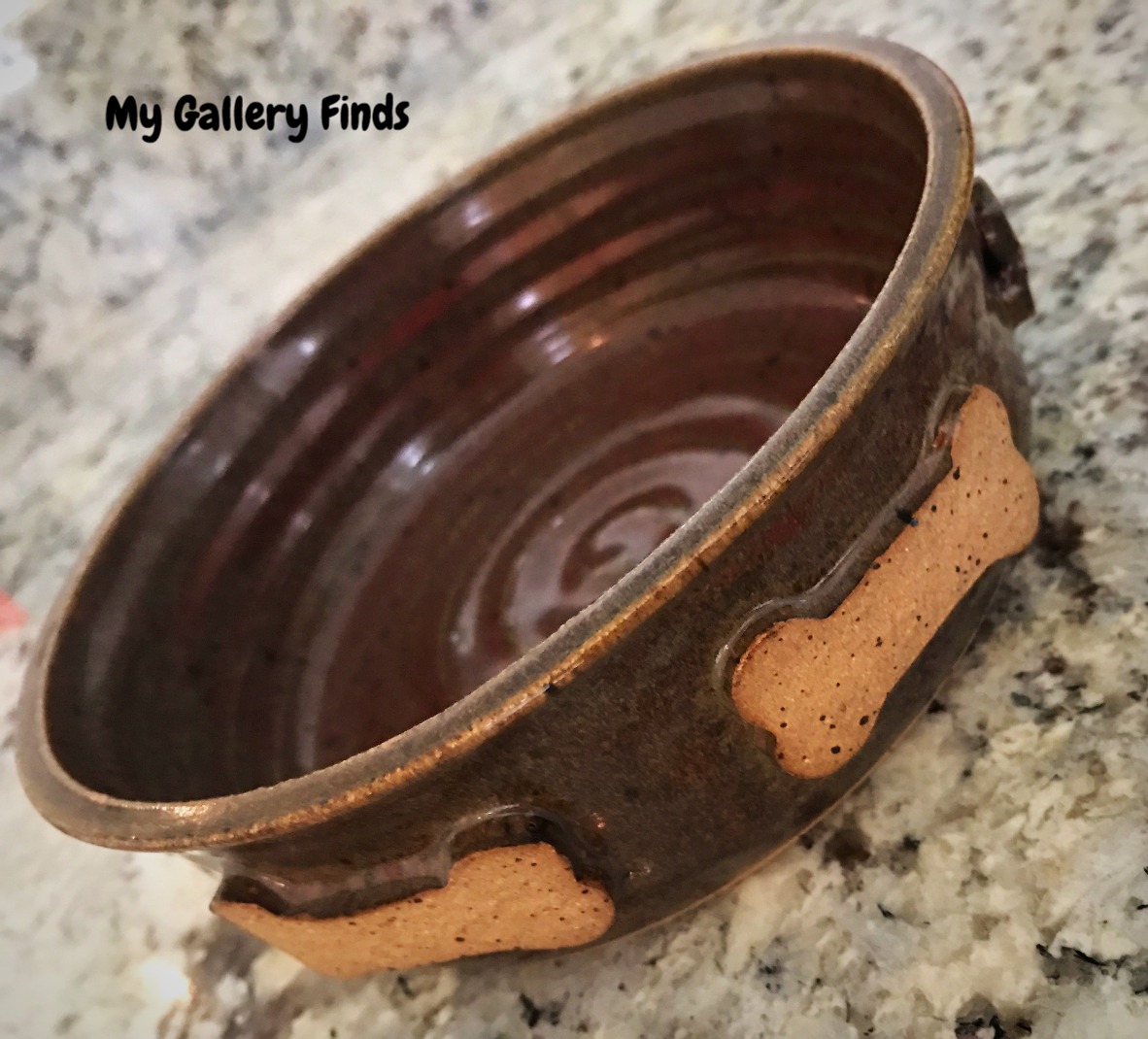 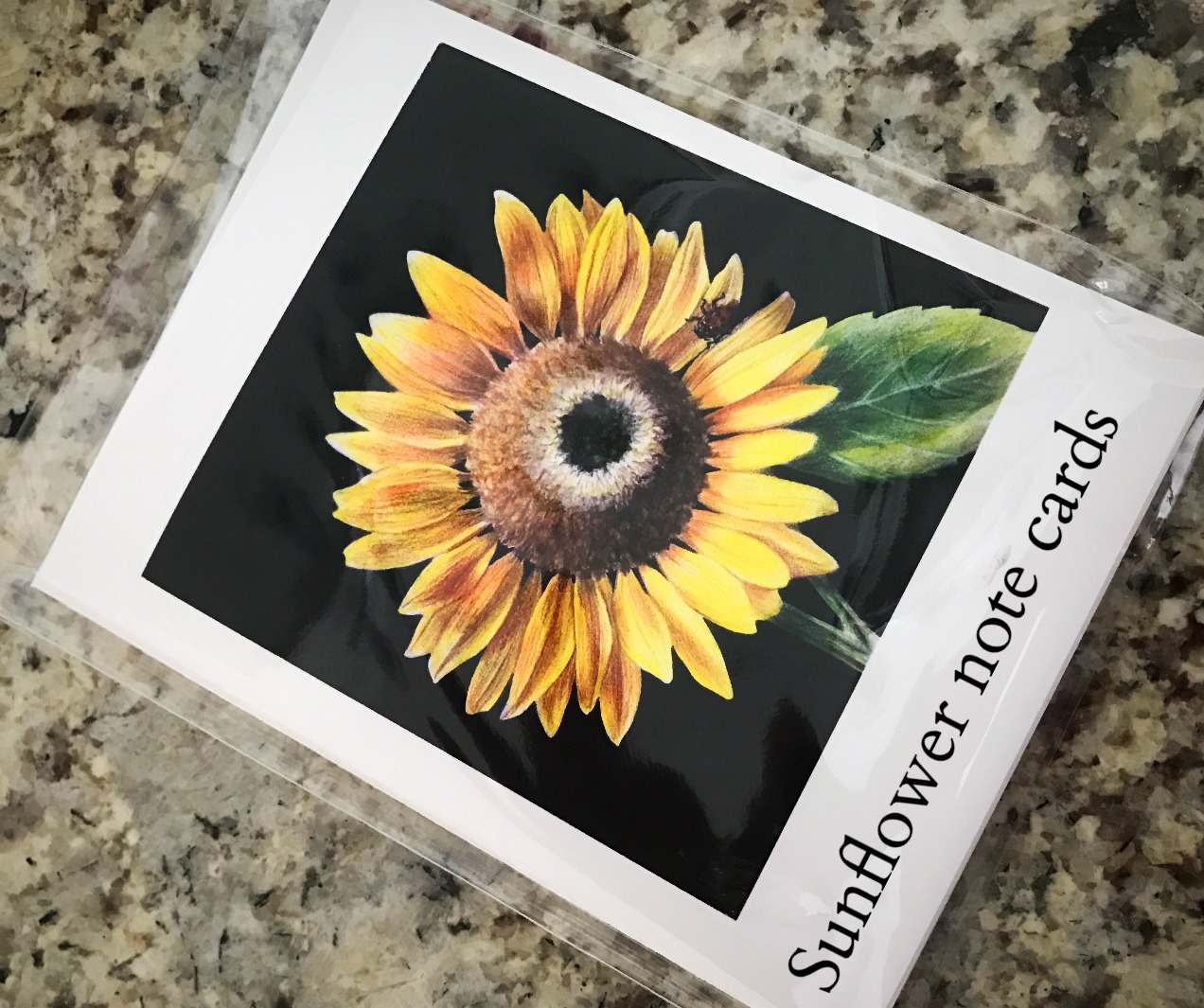 After our shopping excursion, we took a walk down to Fishy-Fishy Café to enjoy dinner and drinks together.

Fishy-Fishy is an eclectic little restaurant and bar located directly on the waterfront which also makes it accessible by boat. The café offers lunch and dinner and boasts several dining areas. One is air-conditioned, and there are several outdoor areas to sit in as well. Their menu consists of seafood, burgers, salads, and yummy appetizers. Their drink menu is rather extensive. While I didn’t find it to be the tastiest food I’d ever had, it was still pretty good! But the real draw to Fishy-Fishy is the amazing view of the sunset over the water. It truly cannot be beaten. I like the view so much that I’ve been back twice since the cash mob gathering just to watch the sun go down! 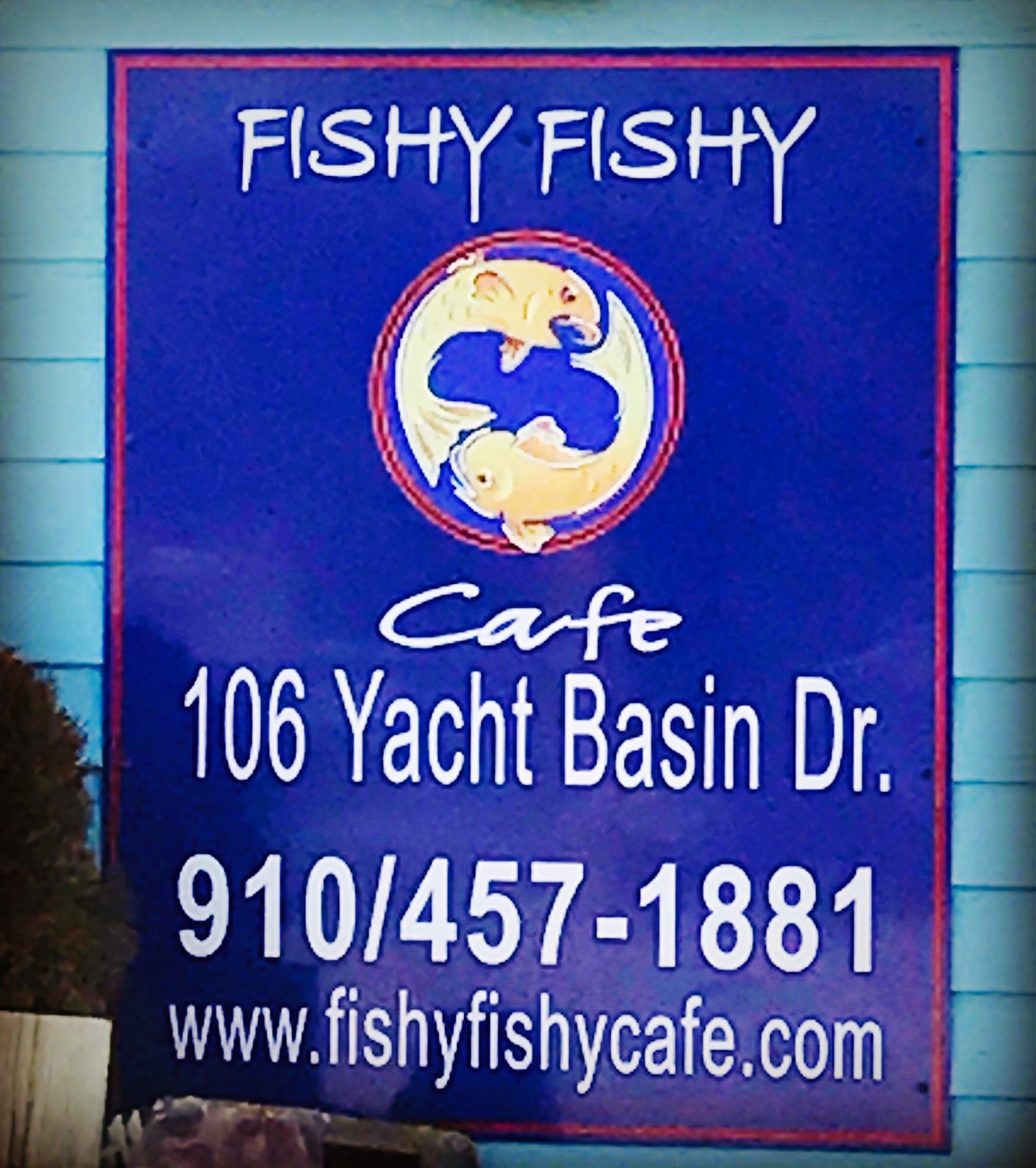 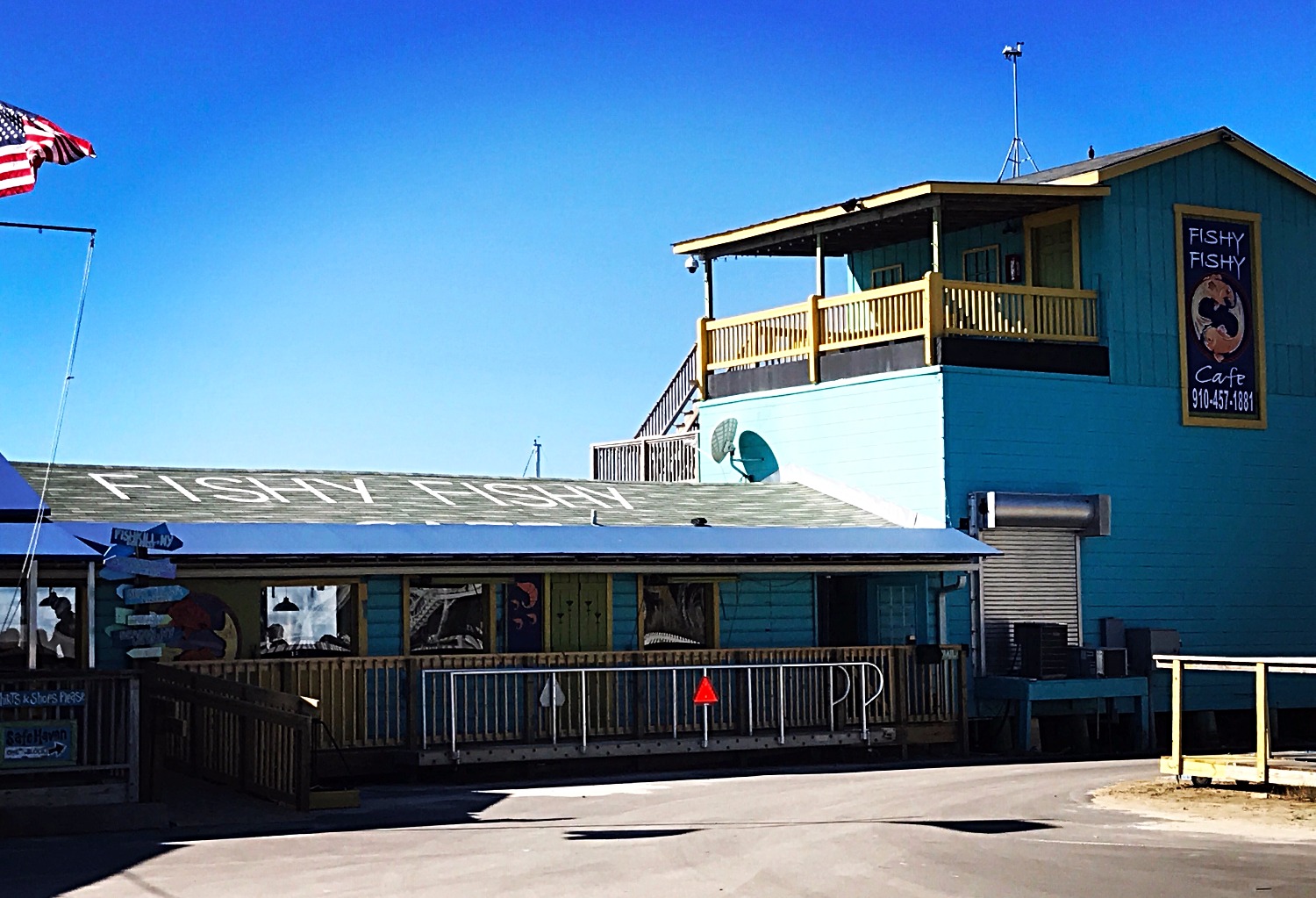 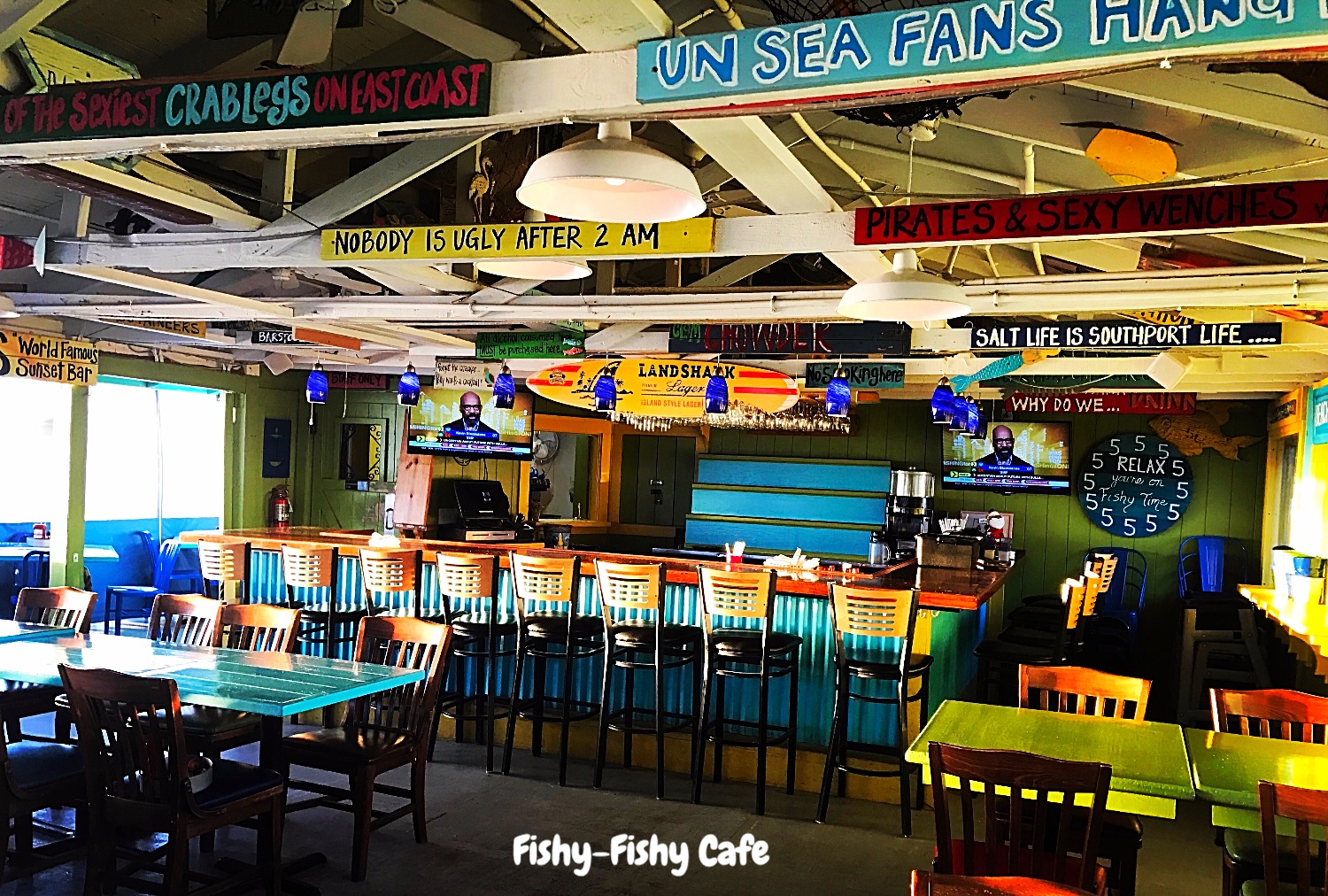 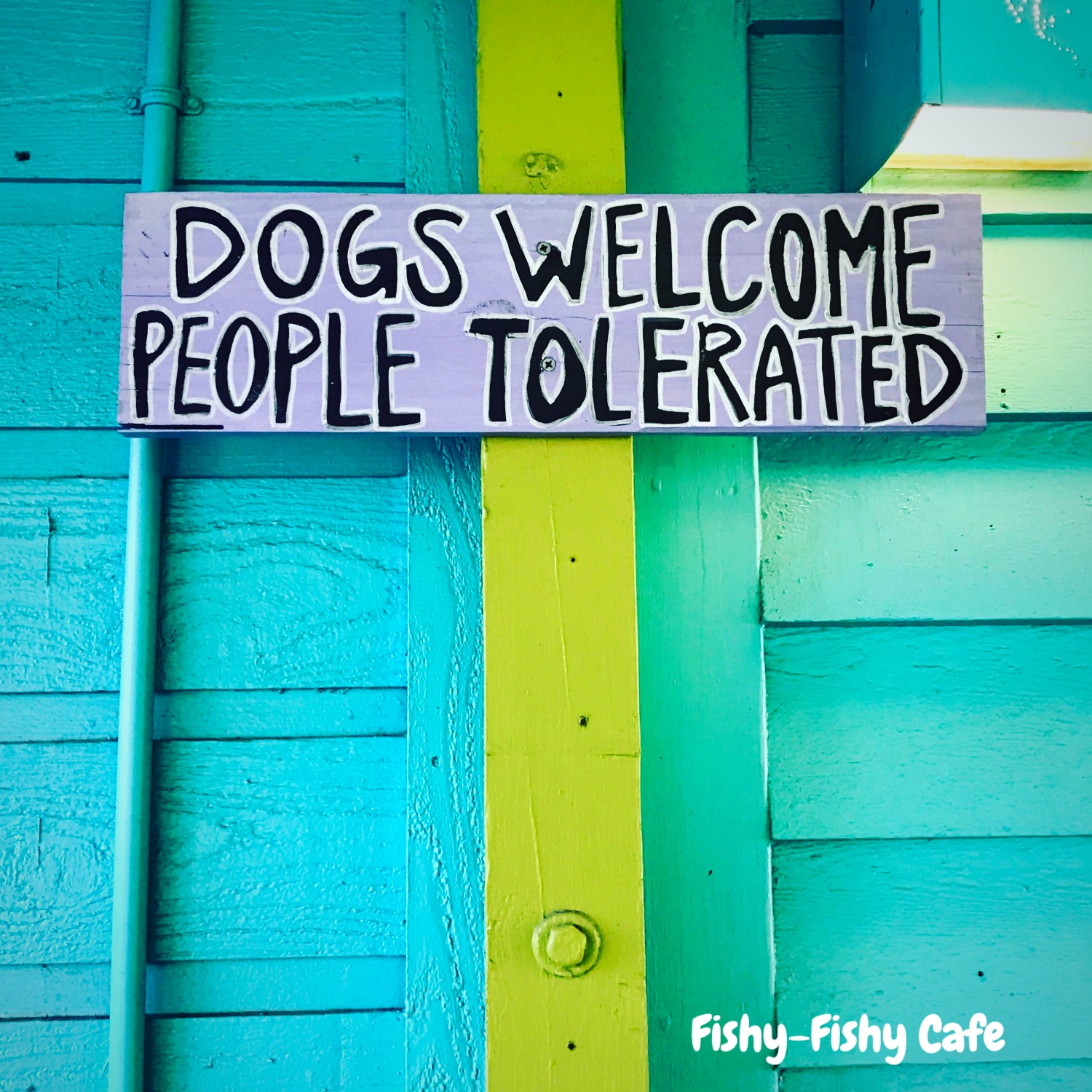 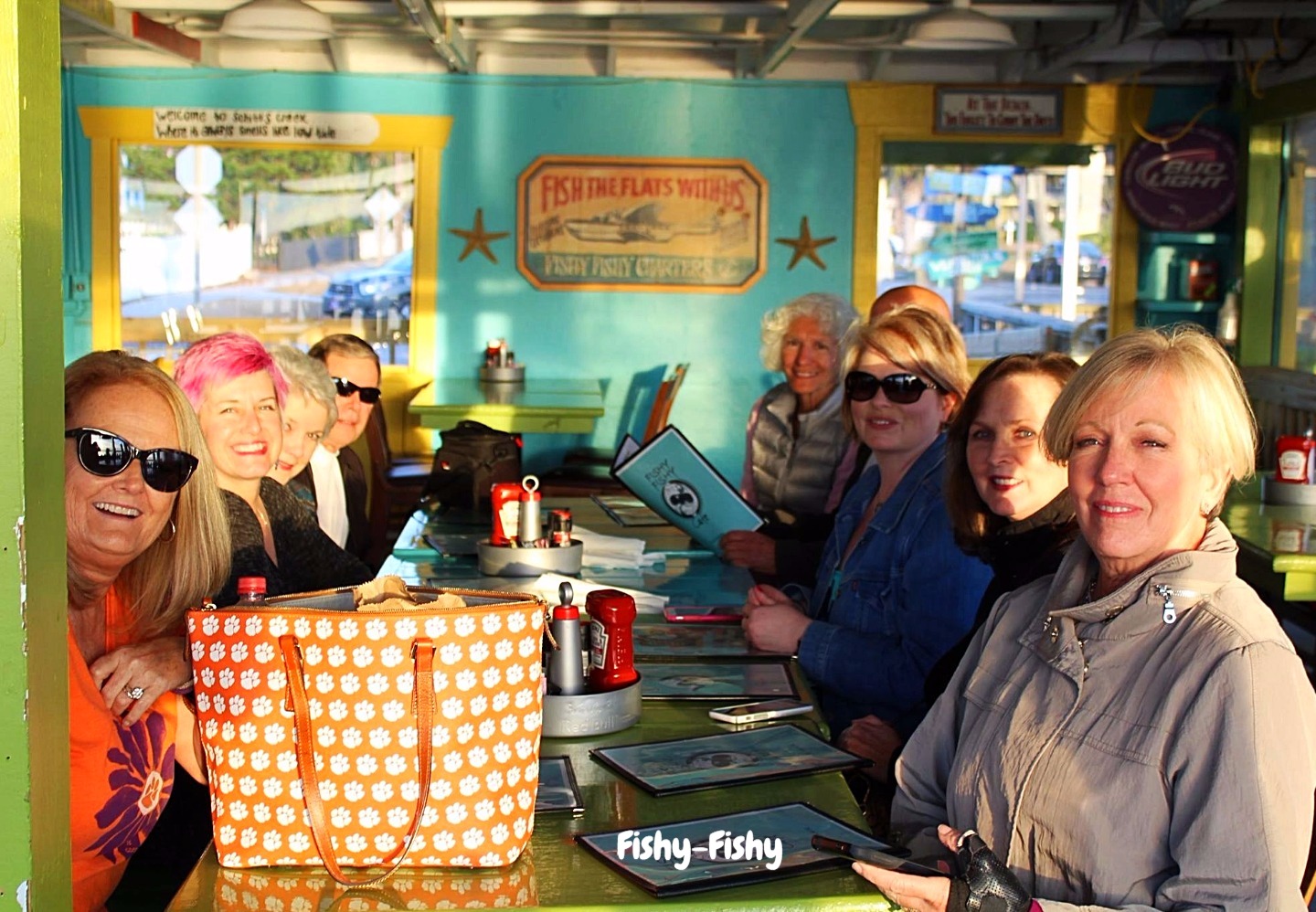 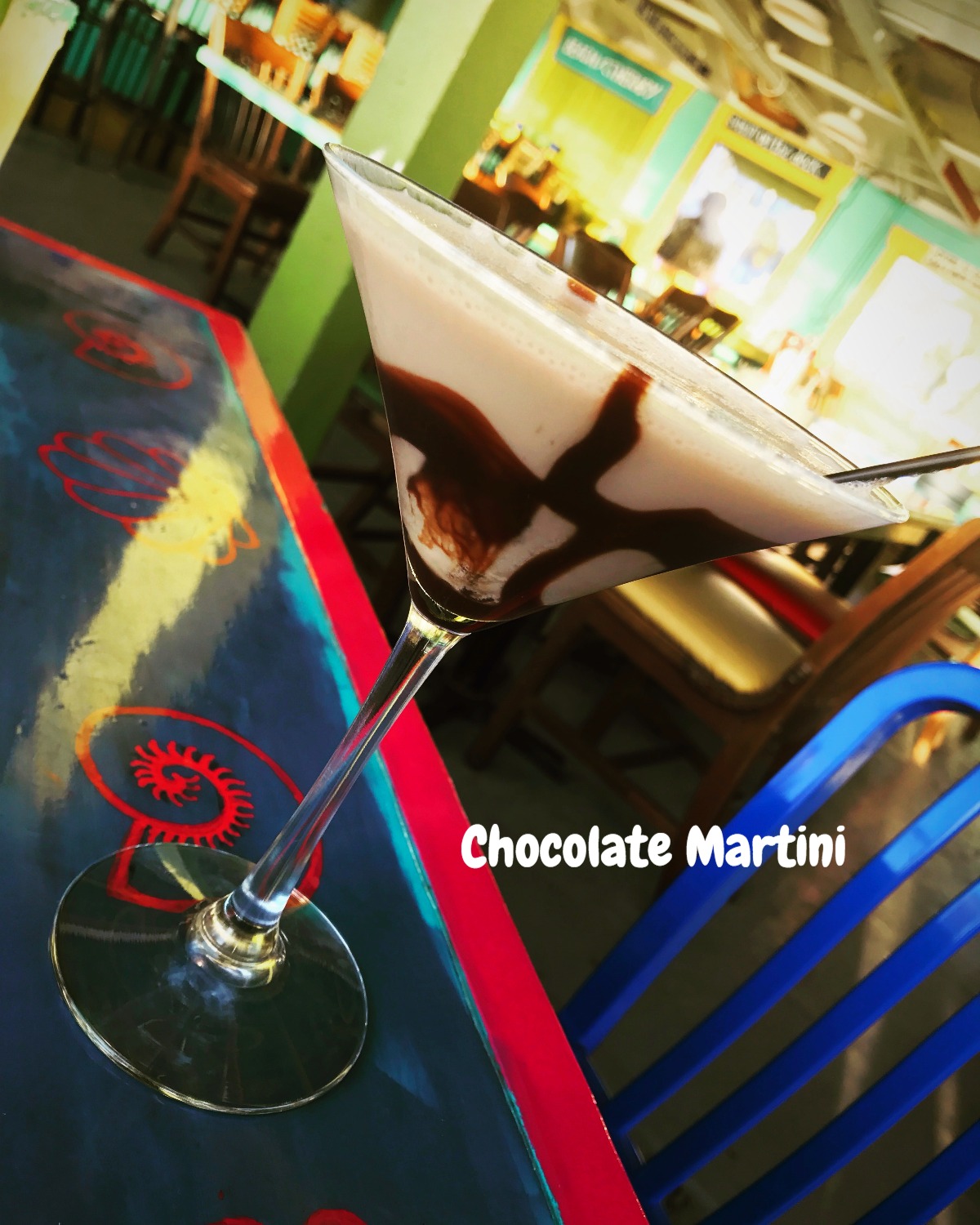 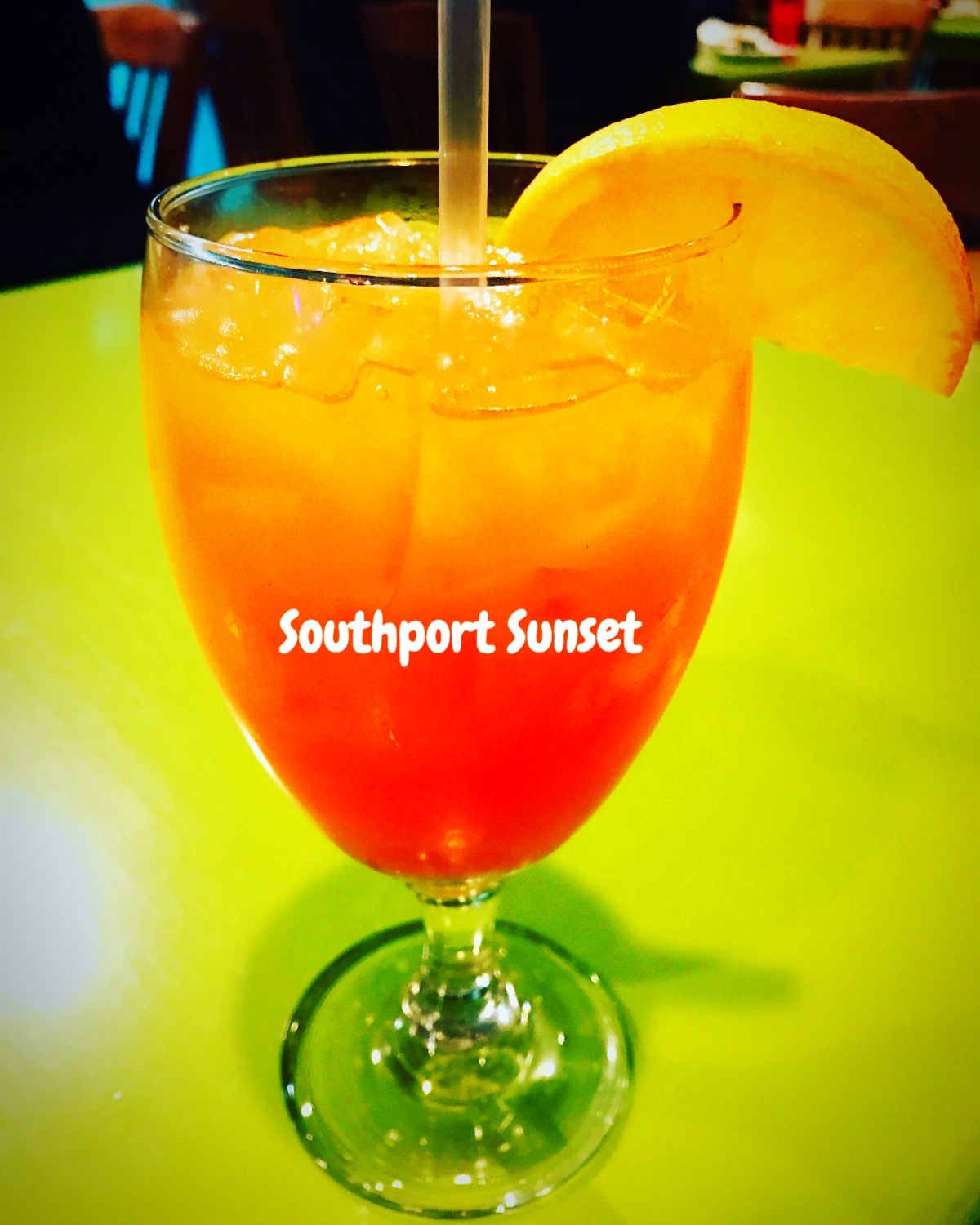 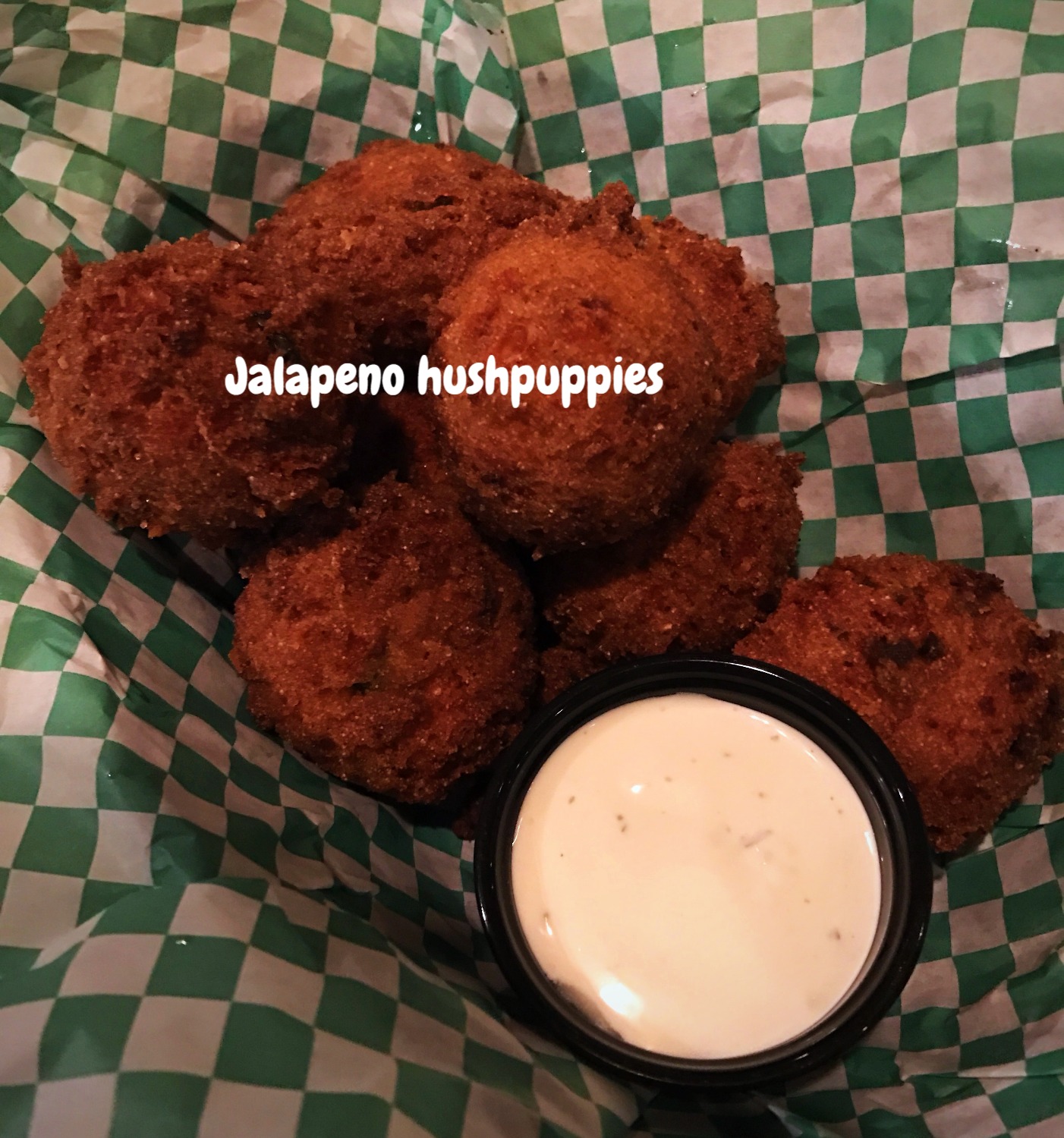 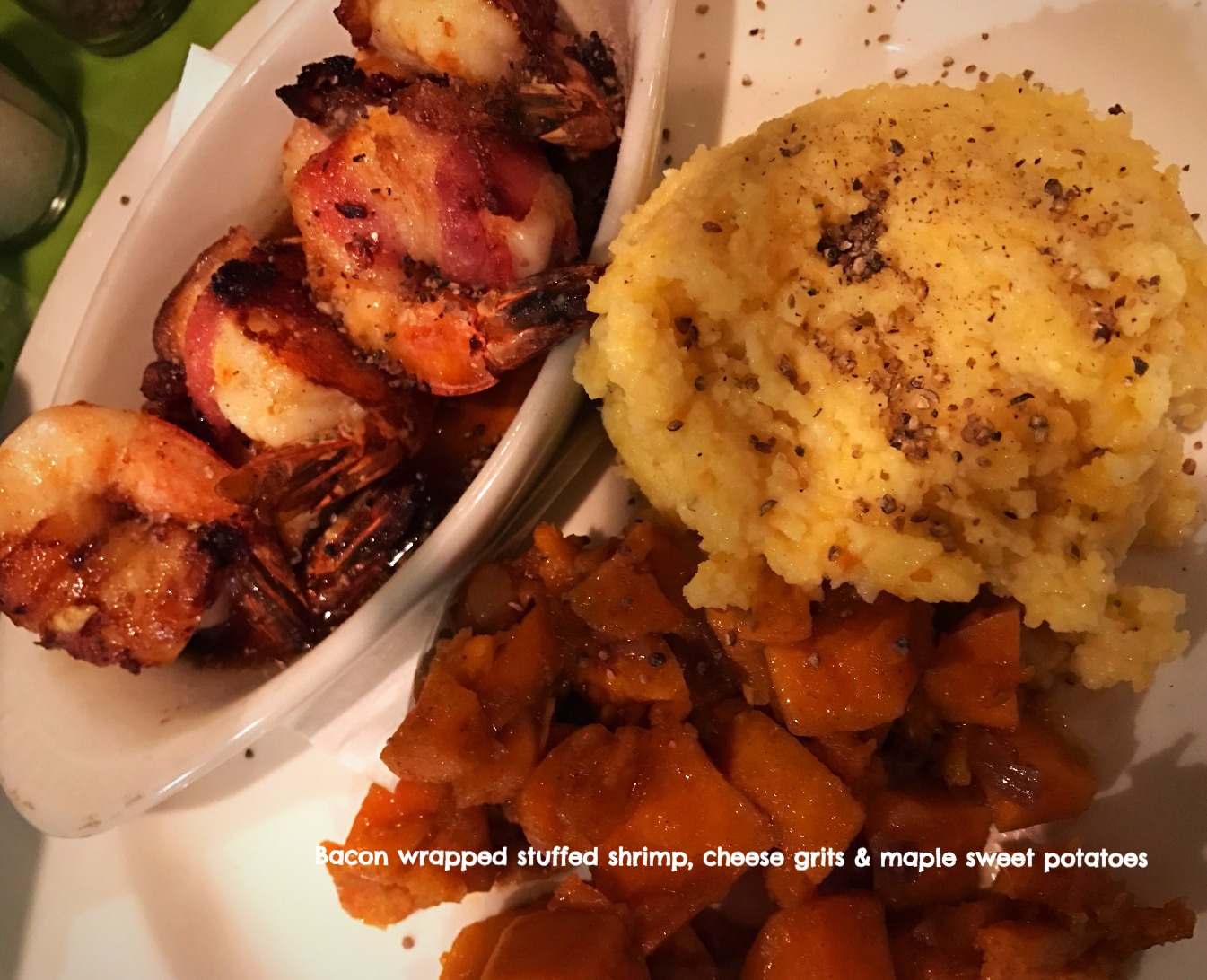 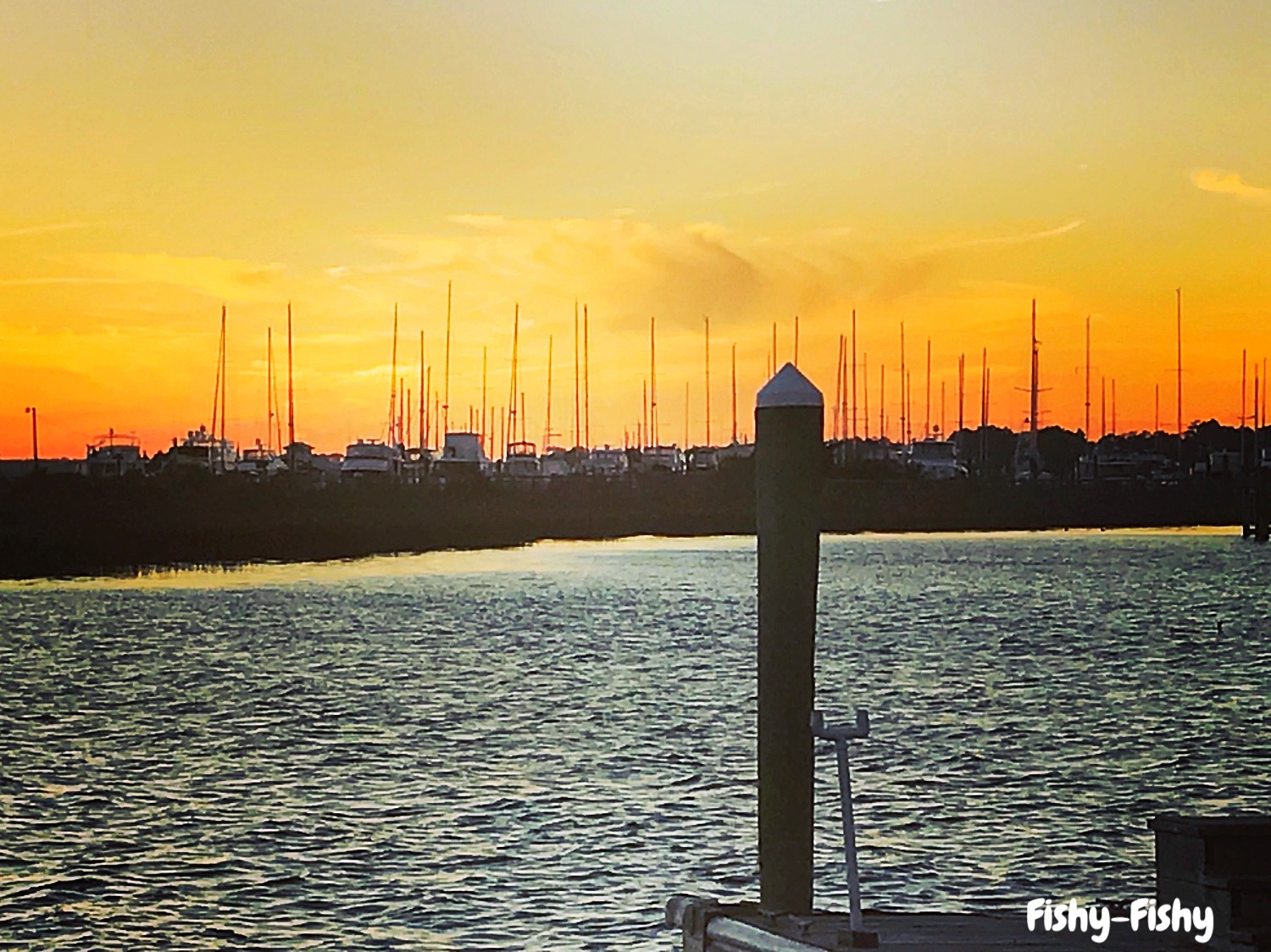 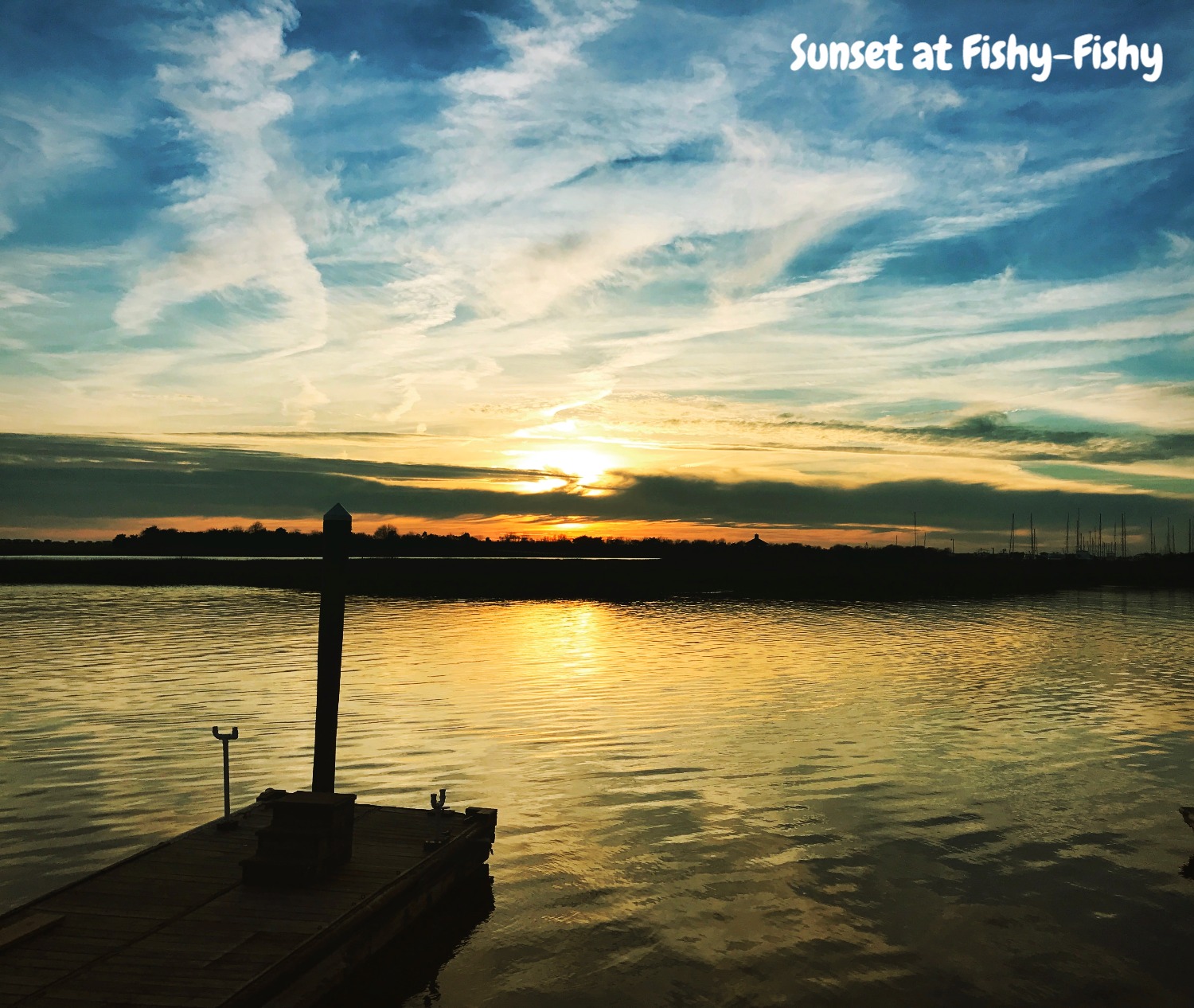 While a cash mob is certainly intended to bring money into local businesses, the social aspect is part of it as well.

I’m all for shopping local, no doubt. We all spent more than $20 at the gallery, but it was also a super way to meet new people. Especially considering I’m living in a place where my nearest friend is an hour away in Wilmington. The mob was such a success, that the Chamber is going to start making it a monthly thing! I’m looking forward to the next one. If you have an opportunity in your area to participate in one, I’d highly recommend it. Check your local Chamber of Commerce to see if they offer one. You’ll not only be helping local business owners, you’ll also have a great time doing it! 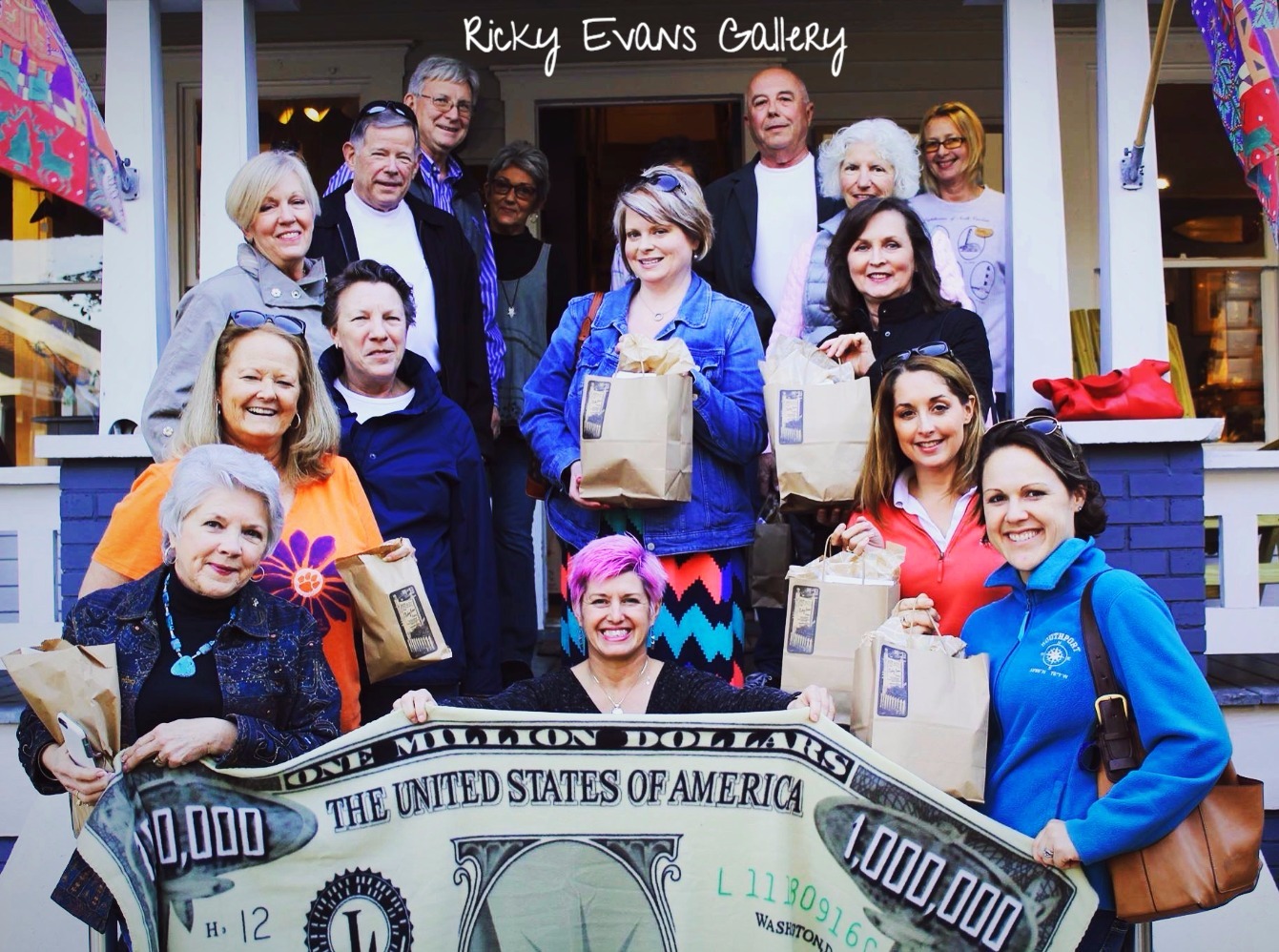 Til next time, stay sassy!

This site uses Akismet to reduce spam. Learn how your comment data is processed.