Share8
Pin6
Tweet
Share
Share
Blog
14 Shares
Ever since I was a little girl, I’ve always had cats. I only had one dog until I was 18 (her name was Miss Muffet and she came to live with us when I was 3) but when she had to be put down, I really didn’t want another dog because the pain of losing her was way too much. And truthfully, dogs are needy. I had settled into cats, aloofness, litter boxes, and laser pointers, thank you very much. And then this happened: 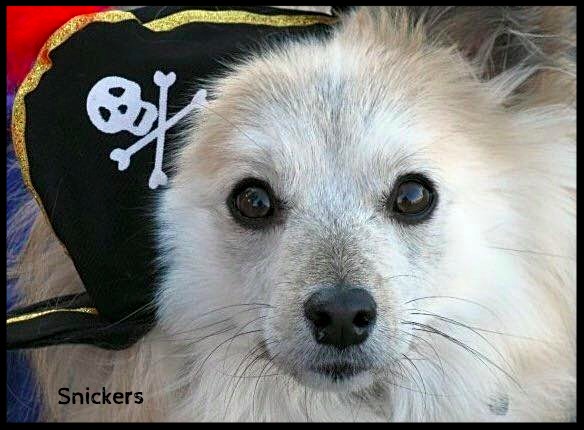 Snickers in his first Halloween costume in 2008! He made such a cute pirate!

It was a cold November day back in 2007 when Jody, my former husband, and I arrived home from running errands only to find a little scraggly looking dog wandering around the neighbor’s yard. The neighbor was outside talking to it so I just assumed it was his dog, but he said he thought it was a stray. The dog bounded up our driveway and into our garage and I found myself saying out loud “You can come live with us!” (whhhhatttt?!). That little dog had other ideas though because he would not let us touch him for nearly three months. Since he was so skittish, we first fed him from a distance; but as he got closer, we would hand him little pieces of hot dog (bad idea, can you say pancreatitis?!), and he would take it about thirty feet away to eat it, always keeping his eyes fixed on us. We even tried luring him into our house once with hot dogs but he was too smart for that and would run as soon as we tried to close the front door.
One afternoon in February 2008, we followed the dog to a run-down apartment complex near our subdivision and there was a man standing outside. We asked him if it was his dog, but he said no, that his family had once lived there but had moved and that the dog chased them for at least a quarter mile as they drove away in their u-haul. This would explain why I had often seen this sweet little bundle stretched across a busy road. One time, I thought he was dead. I got out of my car and whistled at him, but he didn’t stir until I got right up on him, and only then raised his head to look at me and back to snoozing he went. I made him move, but he didn’t want to, and I thought to myself ‘this dog has a death wish’. Little did I know that he was mourning the family who abandoned him, never to look back. 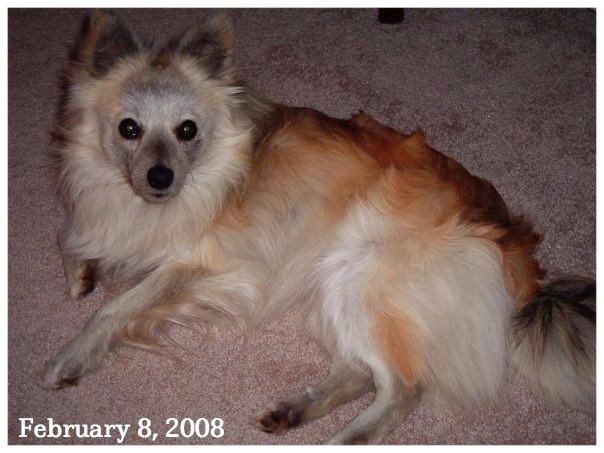 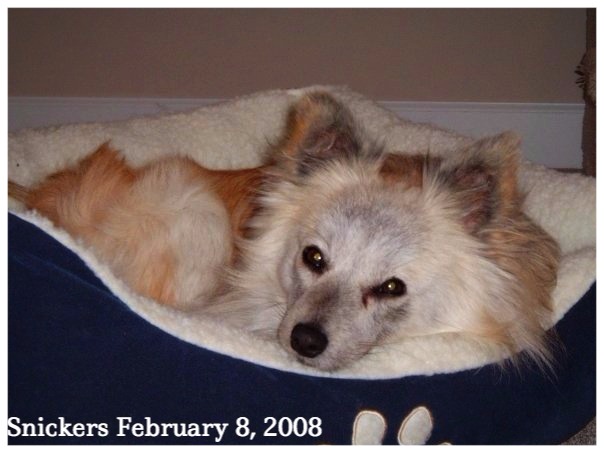 The man told us that the dog’s name was Do-Dog (what a stupid name, right?) and that they were trying to find him a home. The scraggly dog was busy munching on half of an old McDonald’s cheeseburger about 20 feet away, eyeing us cautiously, so I asked the man if he could catch him and he said the dog came into his apartment every night while he watched TV. I gave him my cell phone number and told him to call me when he had him. Three hours later, much against his will, Do-Dog became our dog. I was so excited that I immediately went to PetSmart and bought him food, a new bed, a collar, leash, toys, a crate, and dog shampoo. He was indeed scraggly. And dirty. Very dirty. I called my cousin Josh and told him all about the dog and he and his wife Jackie came over to see him and give us a show-and-tell on how to bathe him (we had cats, remember?!). It took all four of us to get that frightened little dog clean, but he went right into his new bed and slept until the next morning. If the truth be known, I loved that little dog in the blink of an eye, even if I was a self-proclaimed crazy cat lady. 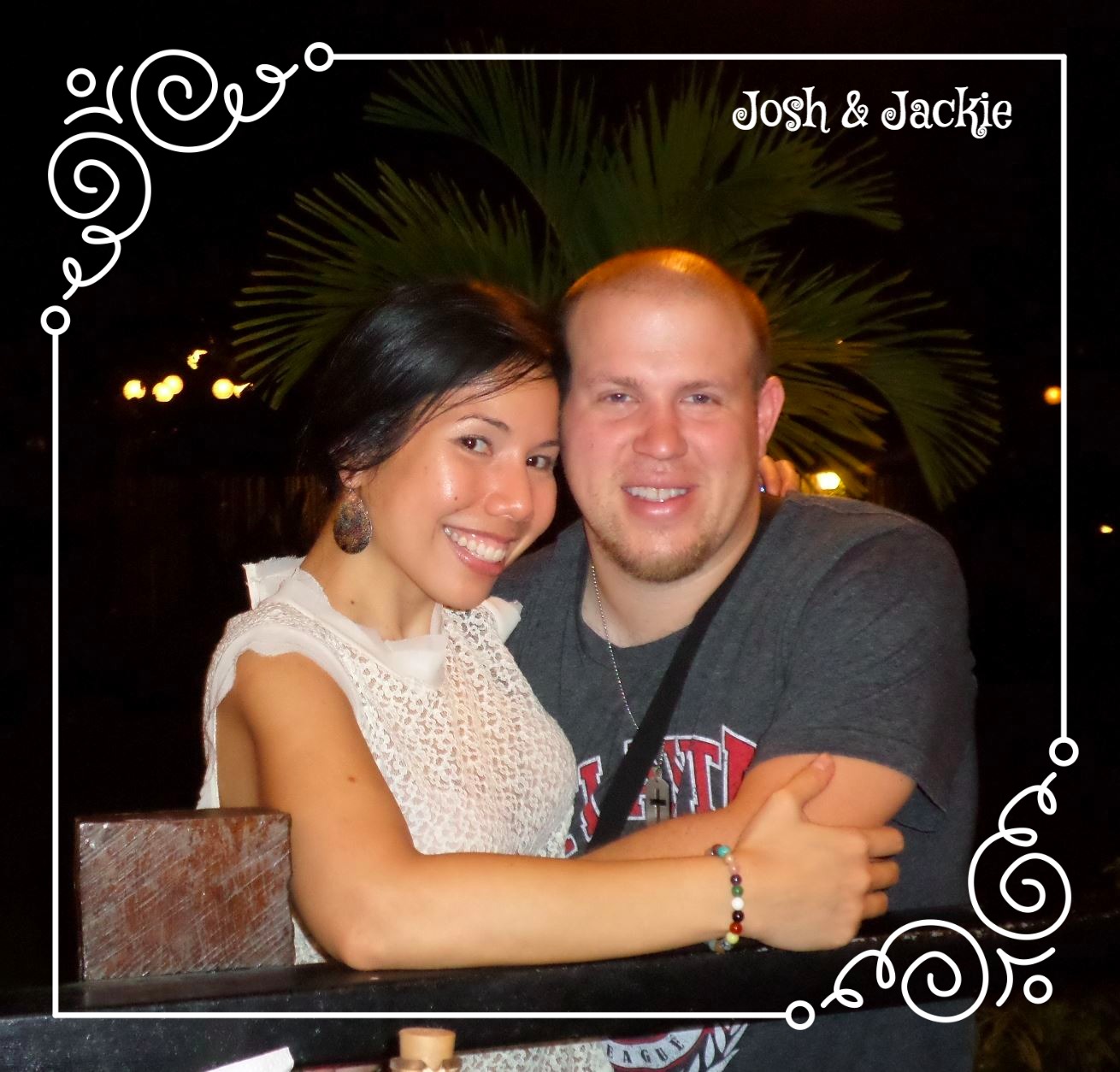 Today is his birthday. His name is Snickers (because he makes me laugh, not because of the candy bar) and he’s been part of my life for 9 years now. He’s no longer scraggly and gets groomed once a month. He loves clothes (yes, I’m that dog mom!), but Halloween costumes? Not so much. He has a quirky little personality and loves treat-treats. He likes to break the squeakers in his toys but still plays with them as if they were new. He’s a contact sleeper and loves to chase squirrels. He doesn’t like his birthday party hat, but I make him wear it every year anyway. He absolutely loves his daddy and gets very excited when he comes to visit him every Monday to take him for a walk. This dog is my world…my very best friend. He’s been with me through good times, bad times, and all the in-between times. When I tell his story, people often comment about how lucky he is that we rescued him, but I always smile and correct them by saying “No, you have it all wrong…that dog right there? He’s the one who rescued me.” 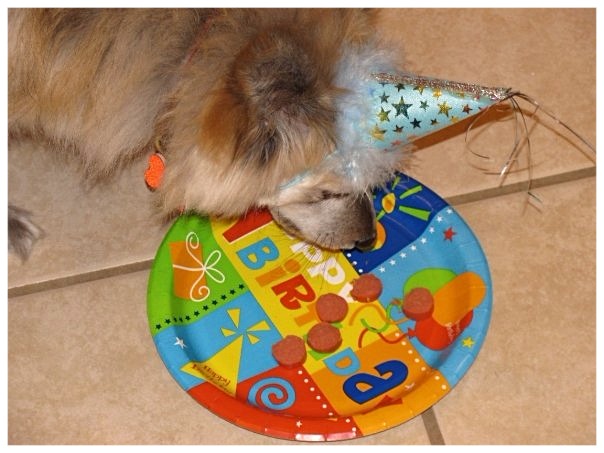 Snickers on his very first birthday in 2008. He still has the party hat, but it’s seen better days! 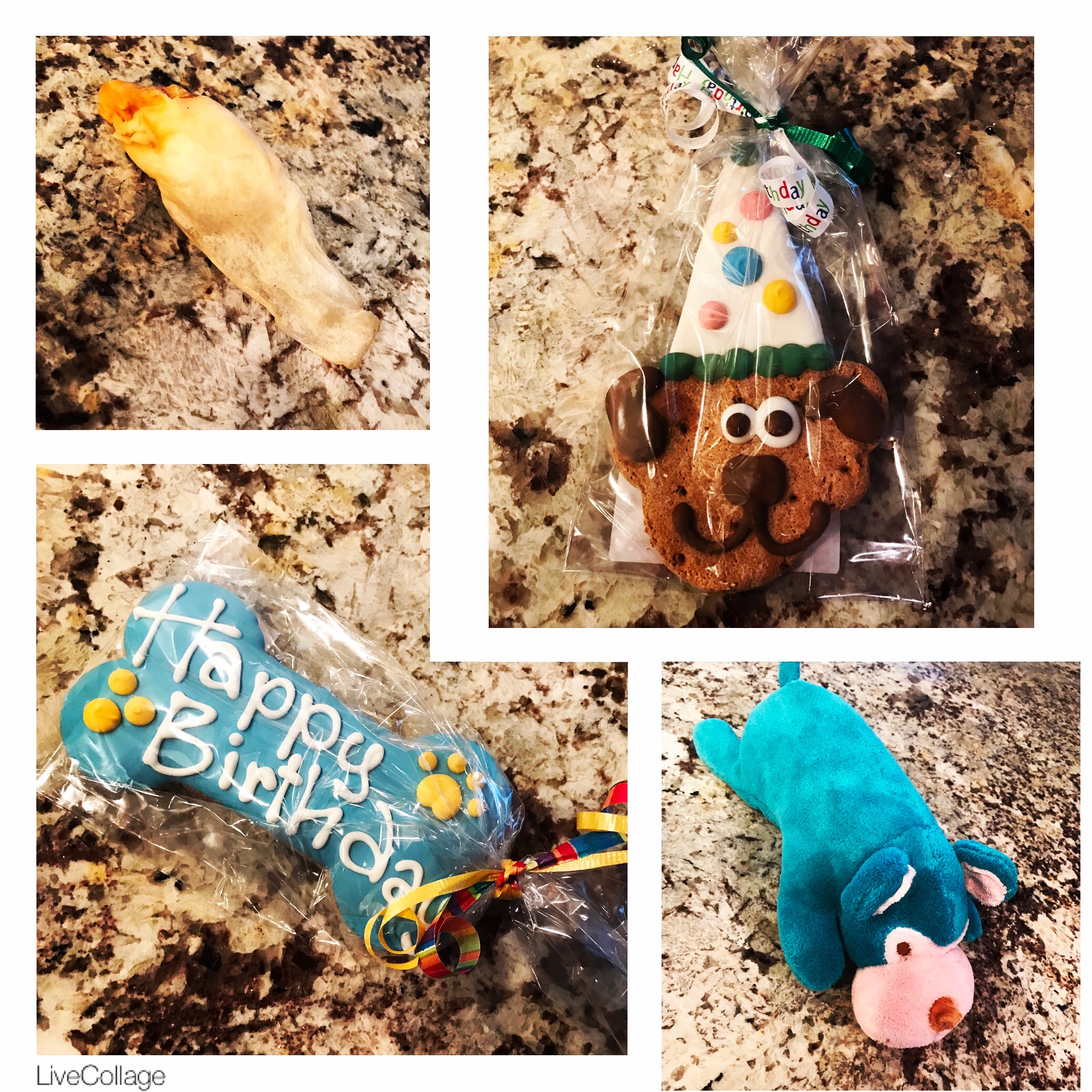 Snickers racked up on his birthday!

Happy Birthday, Snickers! Thank you for letting us dog-knap you. I love you to the moon and back.

Want a party hat for your dog?! If so, please click the Amazon affiliate link below:

*This is an affiliate link.

What that means is if you click the link above or below and purchase the book(s) through Amazon, we may receive a small commission at absolutely no cost to you. The commission in question has no effect on the price you pay for the item and we only promote companies or services that we use ourselves.

Truly Madly Sassy is a participant in the Amazon Services LLC Associates Program, an affiliate advertising program designed to provide a means for us to earn fees by linking to Amazon.com and affiliated sites. To learn more, visit the disclosure page.

« The Black Lantern Inn: Remembering Ron
The Irony of Sifting »