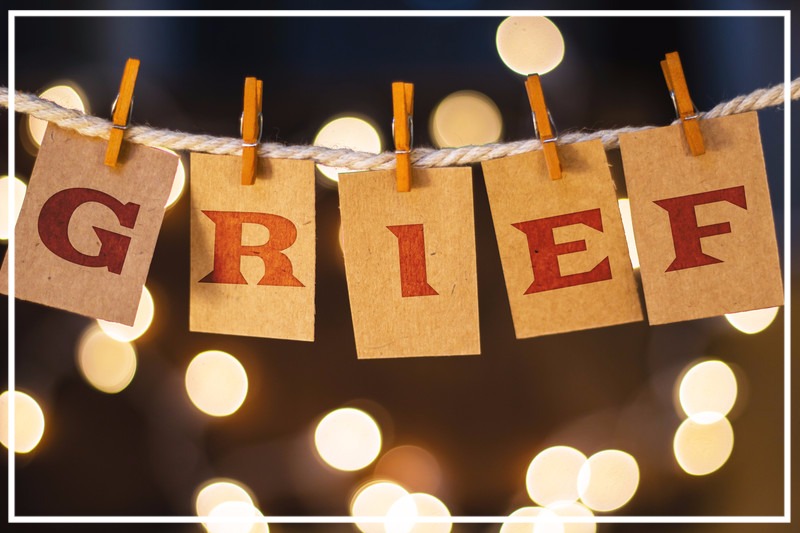 I miss him today. Not the-him-he-is-now, but the-him-he-used-to-be. Happy. Confident. Full of life. Hysterically funny. I always imagined he slept with a smile on his face because he was so jovial. But the man who sat before me in May with Sybil is not the man I knew. Not the man I fell in love with so long ago and certainly not the man I shared my life with. It disturbed me, really, if I’m being honest, because the only thing familiar about him that day was his voice. He doesn’t even look the same anymore. And while we all change, he’s changed drastically since we parted ways in March 2016. So much so that my friends back home would text me when they saw him out saying “Wowza, I had to look at him three times before I realized it was really him. Is he sick or something?”
I’ve wondered that myself a time or ten because a couple of months after we stopped talking, someone tagged him in a group photo on facebook. I was all over that picture for two days and couldn’t find him in it.  And I recognized all the faces but one: a man sitting in the back row wearing a gray shirt. I assumed someone tagged him accidentally, but as it turns out, the man I didn’t know was him. I was so rattled by it when I figured it out that I called my best friend Kyra in a panic. She was on a date with someone new and when she asked me if something was wrong with him and I whispered ‘maybe’, I heard her gasp quietly as she tried to find the words to say to me next.
I attribute the changes to a couple of things, but mostly to the fact that we aren’t together. He’s manifested that loss on the outside. And while I write about my grief in a very open manner, my changes have manifested on the inside in the form of high blood pressure and a myriad of other little health issues that don’t make any sense. The last time I laid eyes on him, my eyes searched his for familiarity and didn’t find it. Something, just give me something familiar, I said to myself. It was like looking at a person whose entire persona has been snatched by aliens. That’s the only way I can describe it. That’s how different he is. And while he’s still alive in the breathing sense, he’s dead in every other way. He’s merely existing, but not on any plane I recognize. He’s only a shell of the man I fell head over heels in love with so long ago. Death. It truly is like a death. And that appointment in May was the beginning of that death for me. I went to that office with my head held high and walked out of it crying so hard that I couldn’t catch my breath. My head was dragging so low as I made my way to the car that I am surprised I don’t have the worst case of road rash across my forehead that you’ve ever seen. And today? Today I hit bottom. Again.
The grief comes when I least expect it to…
….when my eyes rest on the dining room chair he used to sit in during our lunches. (Those decorative pillows don’t even smell like him anymore, but then I’m not surprised, because he didn’t smell the same the last time I had my face buried in his neck looking for the familiar, either)
….when I lay my head on the pillow he gave me. (It hurts my neck now, but I can’t part with it)
….when I’m walking the seashore and remember how much he loves the ocean too. (Does he still? Who really knows?)
….when I’m traveling back to North Carolina from Tennessee and out of nowhere, the sobs that rack my body surprise me so much that I have to pull over because I can’t see to drive through the tears. (Krissy, at some point you have got to pull yourself together)
…and then when something reminds me of him, something as trivial as catching the sight of someone out of the corner of my eye who has the same stature he does. (It happens)
I was out to dinner with my friend Suzi recently and from the back, I saw someone who looked like him. It took my breath, but then it always does. And it left me wondering if that man had a mole right under his hairline at the nape of his neck too, just like the-him-he-used-to-be. I once knew every landmark on his body: the knot on his chest that I used to try to kiss away much like a mother kisses the bruises and scrapes on her child’s knee. The slenderness of his hands. The buttery softness of the skin that used to stretch across his once-prominent round belly. The spot on his cheek that always gave him that little boy look that I loved so much. That place on his back that I always said he needed to get checked out because I was afraid it was melanoma. I keep telling myself that the man I fell in love with is no longer there and I keep hoping it will make the grieving process easier. It doesn’t. It hasn’t. At least not yet, and in the meantime, I’ve come to refer to this roller coaster ride as the unraveling. Unraveling is vulnerability and I don’t do vulnerable very well, especially without him. He taught me how to feel it; he taught me how to loathe it; and he taught me, unconsciously of course, how to embrace it. 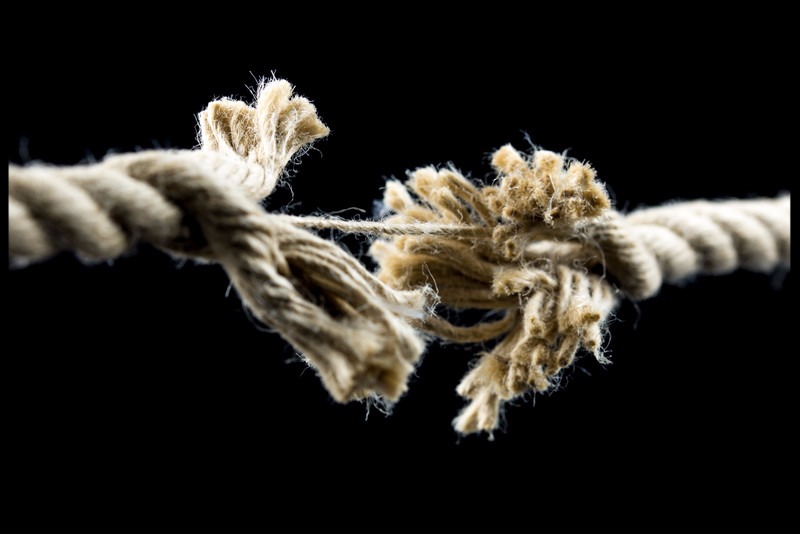 I’ve heard it said that for everything we lose, we gain something else. And for me, I suppose that’s true. Because I’m learning who I am again after losing myself in him for far too long. It’s easy for a woman to lose herself in a man, you know, and I did. I’m remembering one night in particular. It was early on in our relationship and we were laying on the sofa at his house talking. I was getting ready to leave for chiropractic college, and I recall saying to him “Listen, I don’t know what we’re doing here, but I’m getting ready to move to St. Louis in a few months and I have to keep my head about me.”  Lost. I got lost that night and sometimes, I still feel like I’m lost because even though he brought a ton of chaos into my life, he brought a lot of joy too and my world, although calmer, is vastly empty without him in it.
How do you grieve it out, you ask? I don’t pretend to know. I once posed that very question about grief and what to do about the-him-he-used-to-be to my friend Misty, who always knows exactly what to say when I’m hurting. Her words ring in my ears, even all these months later:
“You just have to figure out for yourself whether or not it’s worth it for you to try to breathe life into him again. Or to at least get the full story. But you’ve got this. You’ll know what to do. You’ll write about it and then you’ll know because writing helps put you in touch with your truth.”
I write about it often because it soothes my soul to let the words flow out through my fingers. And I call on my friends when I need some propping up. I continue to try to get in touch with my truth, and I cry every time I need to. What I don’t know, of course, is how to un-love him nor do I know how I could possibly breathe life back into him when I’m struggling so hard to breathe myself. I grieve every day, and sometimes, every second of the day. And as much as I despise the feeling of it, I’ve learned to let the grief wash over me when it comes so that the wound on my heart will scab over just a little bit more. It’s a process, my friend Marie says, and the loss of him is turning you into the warrior princess that you are.
Here’s to being a warrior.

« Everybody Needs a Sybil
Forging Ahead: How To Keep Moving Forward When You’re Grieving »